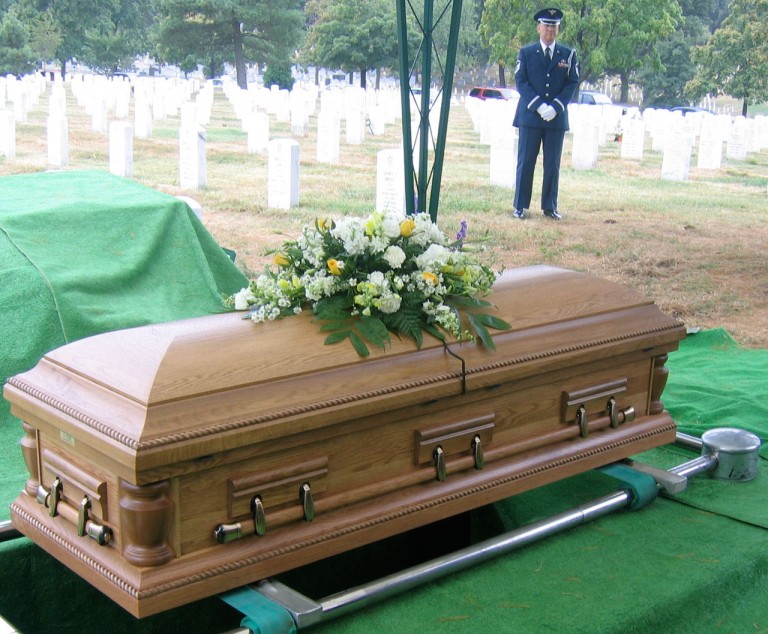 (Natural News) If you’re convinced that vaccines are safe, you’re not listening to the people who’ve lost a child after a round of vaccines was administered. The U.S. government set up a special court to hear vaccine injury cases, with reparation for select victims but no accountability for vaccine makers. If you’re new to learning about vaccine risk, check out LearnTheRisk.org, ChildhoodShots.com and TheWorldMercuryProject, three of many places where the truth is being told.

As the truth comes forth, will you laugh in the faces of the victims who have been vaccine damaged? Sudden infant death syndrome, seizures, allergies, brain swelling, skin conditions, eating disorders and neurological development issues are all sad consequences of failed vaccine policy in the U.S. and around the world. Every vaccine on the market today, no matter what its intended use, will burden a body, especially small bodies with lower blood volume and weight.

Gorgeous fan made vid, can never get enough cowbell! 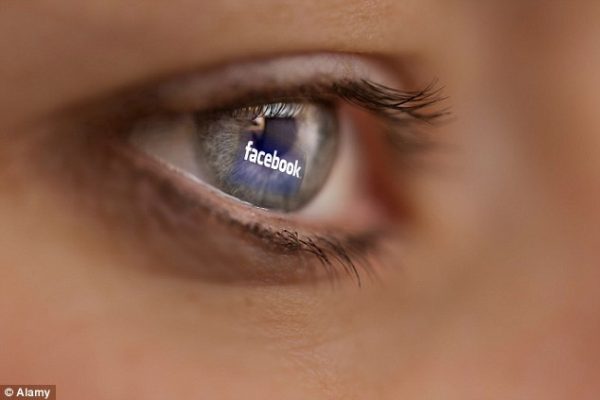 (Natural News) There is no such thing as privacy with Facebook. All the data that’s shared openly by Facebook users,  including pictures, connections, interests, comments, likes, and personal information is readily compiled and analyzed by algorithms to map out and predict who you are, where you go, what you’ll buy, and much more. Naïve Facebook users share information liberally, only to turn their life over to surveillance systems, marketing algorithms and artificial intelligence which is capable of analyzing the pixels in your photos, micromanaging your life interests/dislikes and tracking your every move.

With former Facebook engineers coming out publicly saying Facebook is “ripping society apart,” Facebook CEO Mark Zuckerburg has made a commitment in 2018 to fix the problems with Facebook. The social networking site won’t improve, however, because the problems Zuckerburg wants to address will will further devolve Facebook into a thought control police state. Zuckerburg plans…

Autumn equinox 🌎🍄We are First & For most Spirits 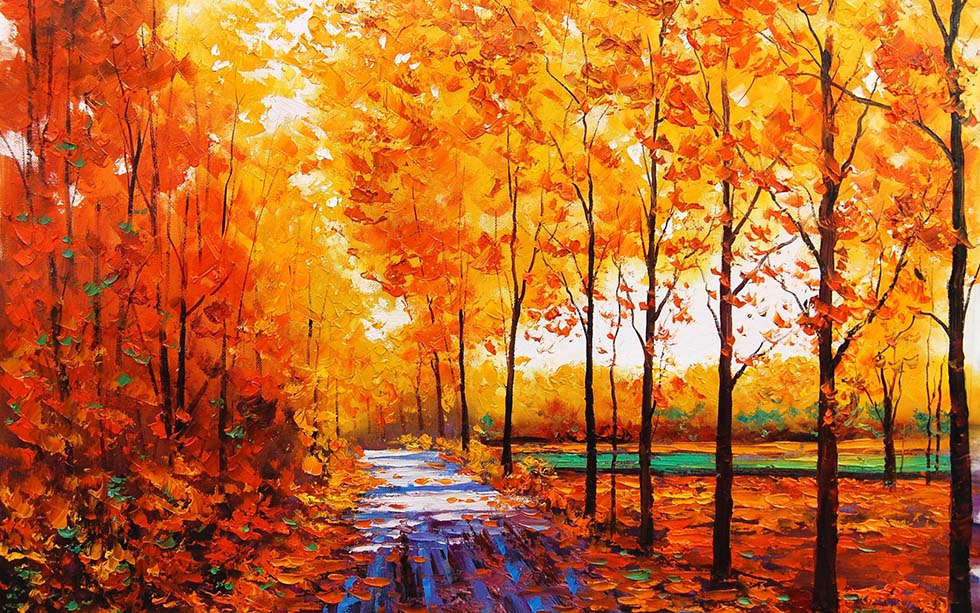 Here in our country we just had a Soros, Obama, Mc Cain,Hillary replay attacking Trump/ people who love Freedom, Supporters by staging a terrorists attack,  done by traitors listed above.The Mainstream Fake Media is lieing again blaming it on Trump Supporter .It’s never discussed , the massive lieing attacks on everyone who is awake and would die to protect our God loveing Freedom. They all have investigation’s on them, the ones listed above here. We should draw up a plan to Speed up their Crimes going to court. Judicial Watch is doing a fantastic job that it will implode on all of the deceivers.

With the Deep State’s desperation at all-time high, no less than Vladimir Putin is expecting more false flag attacks to come.

“It appears that the real reason why has Trump capitulated to the Deep State so quickly is the final BRICS leadership’s decision to start the dumping of the fiat dollar in matters of mutual trade and economic cooperation between the BRICS member countries.”

Although it is widely speculated that one of Trump’s aims in striking Syria was to garner further domestic public support for a political career off to a horrendous start, the result may, in fact, cost him a significant portion of his original support base.

While Democrats and the media have rushed to praise — or at least failed to condemn — the president’s decision to launch yet another illegal strike on a sovereign nation, many of his original supporters have begun to express their dissatisfaction with the American president.

A good example of this can be seen with one of Trump’s stalwart allies, United Kingdom Independent Party (UKIP) leader Nigel Farage. He has sharply criticized Trump for his decision to bomb Syria. 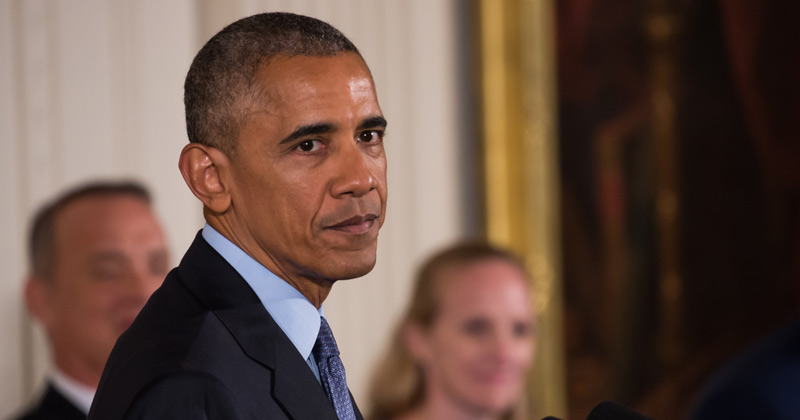 Seeing as how the deep state, which includes the NSA and FBI, appear to be leaking all of Trump’s private phone calls with foreign leaders and took down General Michael Flynn by spying on his calls and leaking them to their friends in The Washington Post and The New York Times, the story is being looked at in a completely new light.

As the The New York Times reported on January 12th:

In its final days, the Obama administration has expanded the power of the National Security Agency to share globally intercepted personal communications with the government’s 16 other intelligence agencies before applying privacy protections.

The new rules significantly relax longstanding limits on what the N.S.A. may do with the information gathered by its most powerful surveillance… As the xenophobic police state takes its grip on America, police are now stopping innocent citizens and demanding their papers — because terrorism.

In the wake of President Trump’s announcement to withhold federal funding from so-called sanctuary cities, places where federal immigration laws are not enforced, one story coming out of Bel Air, Maryland is getting national attention. Bel Air, MD is approximately 90% White, with a spattering of races and nationalities making up the remaining 10%. Resident Aravinda Pillalamarri, a naturalized U.S. citizen from India, says she found out the hard way how her neighbors feel about her presence in the neighborhood and how police treat people of colour — in a modern day xenophobic police state.