Mayor Rick Ramsey of Walker, Louisiana has claimed the recent flood in his state was “man-made.”

No it wasn’t HAARP – it was negligence on the part of the state and federal government according to Mayor Ramsey, who talked to local CBS affiliate WAFB. 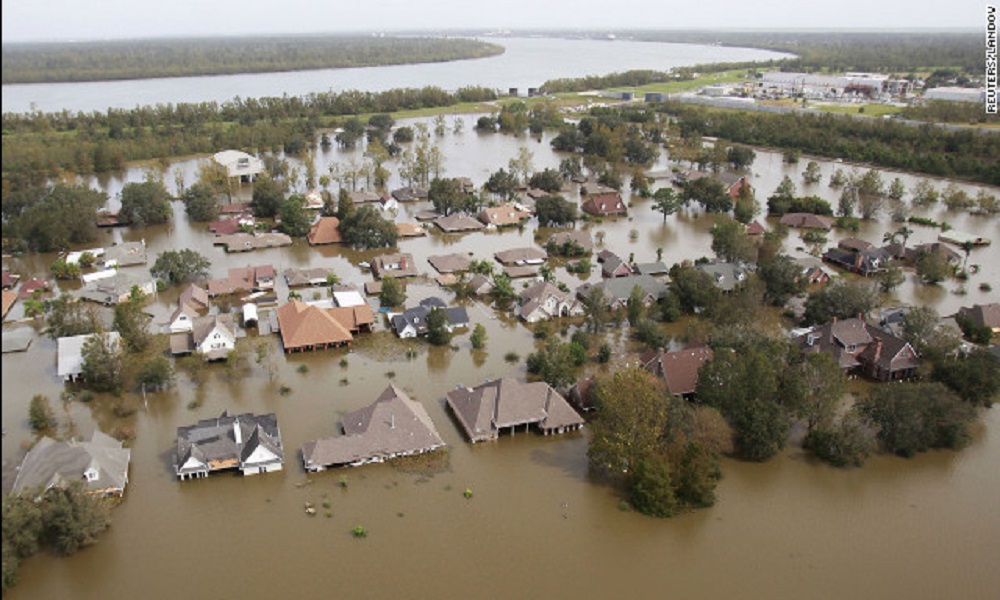 “I’ve been begging them for three-and-a-half years to give us more drainage under the interstate,” Mayor Ramsey said.

A six-foot tall concrete barrier that was put along I-12 when the interstate was expanded last year essentially put the city of Walker “into a bowl,” said Ramsey.

“When the Amite River went up, it hit that wall. We have video…

One thought on “Louisiana Mayor Plans Lawsuit against State, Federal Government for the Man-Made Flood*”